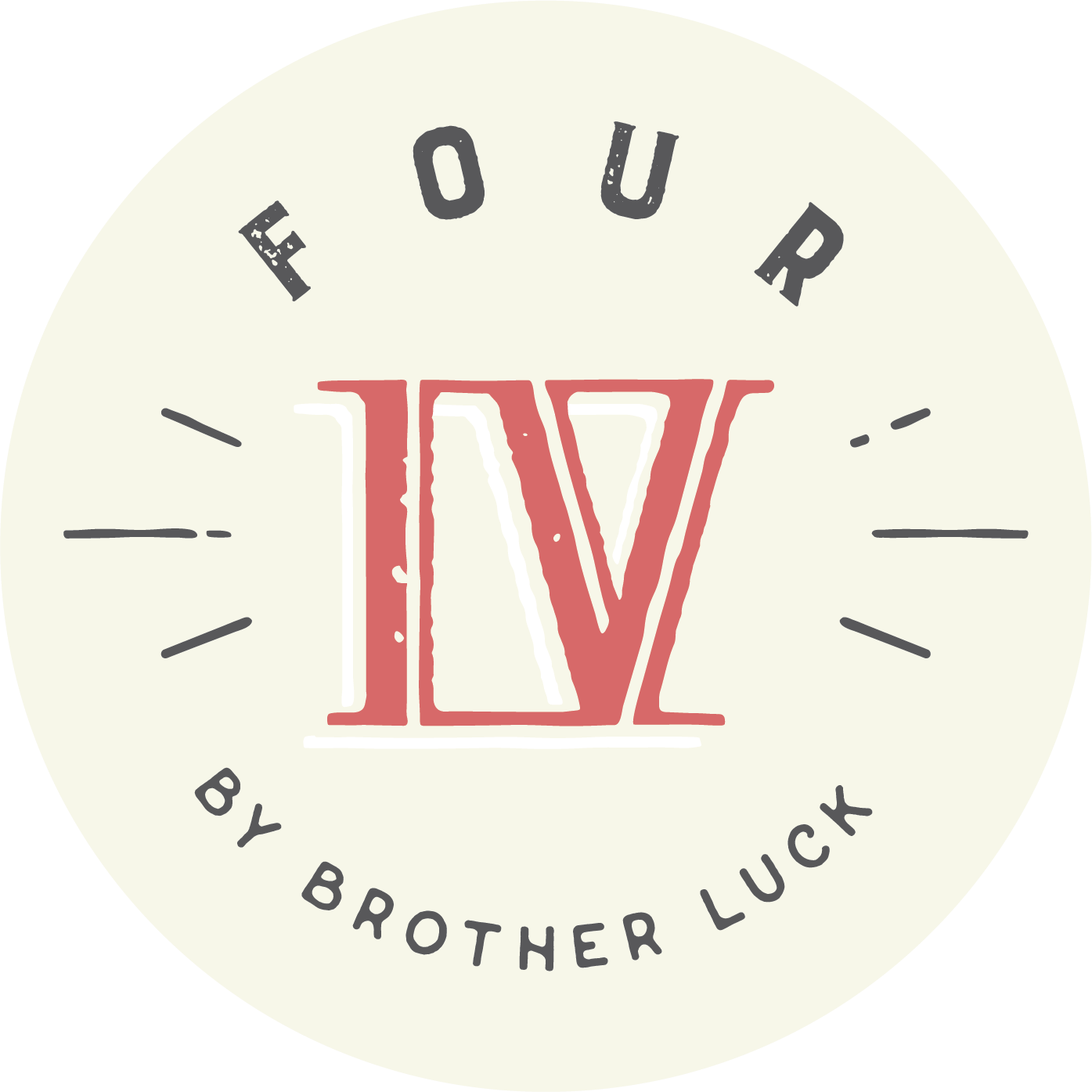 Brother Luck is a celebrity chef that not only pays tribute to his roots through his food but brings global inspiration into every palette and wows with his unique flavors and technique. And yes, that’s his real name.

Chef Luck began his journey at the age of 14 working in professional kitchens to help out his family. Brother climbed his way to the top by completing prestigious culinary programs, earning a scholarship from The Gohan Society to expand his skills in Japan and being nominated as a James Beard “Best Chef” Semi-Finalist for the Mountain Region. Brother has also appeared on the Food Network as a ‘Chopped’ finalist and later won his episode on ‘Beat Bobby Flay’. He also became a favorite on the Emmy award winning Bravo’s ‘Top Chef’ Season 15 and 16. When Brother isn’t creating inspiring dishes, he is writing his book and spending time with his beautiful wife, Tina and their two precious pups.